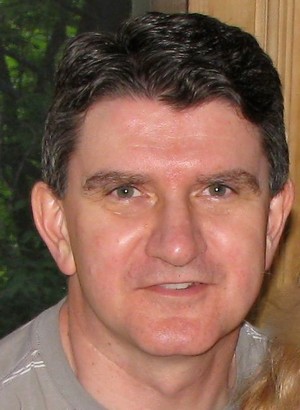 Michael grew up in New Brunswick.

He is an active member of FISTS, SKCC, NAQCC, QRP Polar Bears and Feld Hell Club and enjoys collecting and using bugs and straight keys.

He has the QRP ARCI 1000 Miles per Watt Award and won First Place QRP Ontario Section, in the ARRL SSB Sweepstakes 1999.

Mike is a member of QCWA and Chapter 70. At the Chapter 70 September 2007 he demonstrated his Elecraft K1 HF QRP transceiver and at the November 2009 dinner meeting his presentation was “Hints and Tricks for Successful Portable Operation”. Mike received his QCWA “30 Years Licensed” lapel pin at the May 2010 dinner.