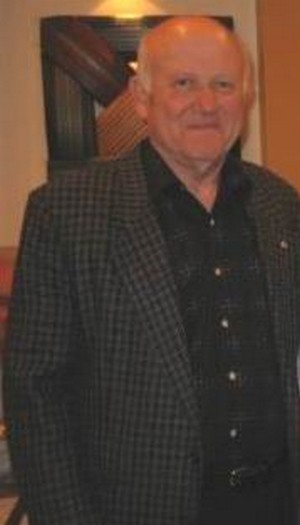 Alan grew up in British Columbia

Currently interested in searching for and analyzing in Long-Delay Echoes, mainly on the 10 metre band. Wrote QST article on LDE, published in QST – March 1980. Also wrote note to NATURE - 1990

Alan is a member of QCWA and Chapter 70. He was presented with his QCWA “55 Years Licensed” Golden Certificate and lapel pin at the Chapter 70 May 2008 dinner meeting.