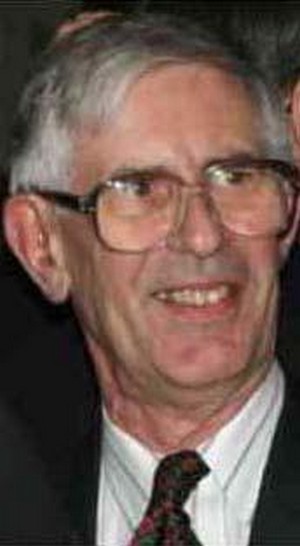 Wrote articles for a number of amateur radio publications including The Canadian Amateur, CQ Magazine, QST, The Groundwave, Worldradio and 73 Magazine. Also wrote a chapter for the CARF Operating Handbook.

In the 70s and 80s operated from 8J3ITU in Japan, 4U1ITU in Geneva and also operated one summer as FP0GNS (Saint Pierre and Miquelon).

John is a member of QCWA and Chapter 70. He was the banquet speaker on “The Joint Arctic Weather Stations” at the QCWA 1996 International Convention.