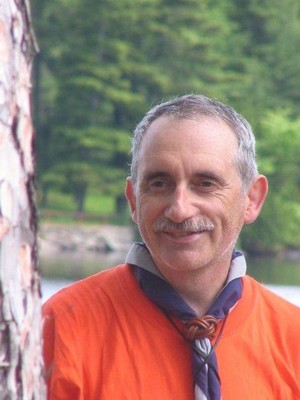 Chris was born and raised in Montreal, Quebec

Member of RAC, ARRL and The Wireless Set No 19 Group. My amateur radio interests lie in collecting, restoring and operating the Wireless Set No 19 from the Second World War. Chris proudly participates in the monthly nets and the presentation of information on the No. 19 web site.

Also a member of QCWA and Chapter 70. Chris received his "30 Years Licensed" Lapel pin at the Chapter 70 November 2005 dinner meeting.