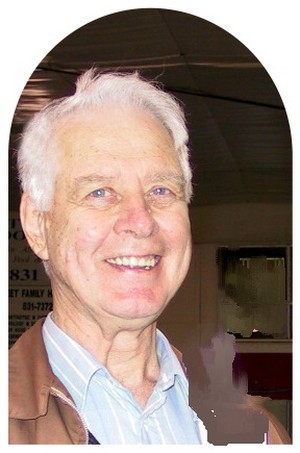 Grew up in Renfrew, Ontario

2002-2010 As a member of the QCWA Chapter relations Committee hold the positions of Convention Co-ordinator and Activities manager liasing with the various QCWA conventions and managing the national ssb and cw weekly nets. This includes managing the QCWA QSO Parties and awarding the various operating awards.