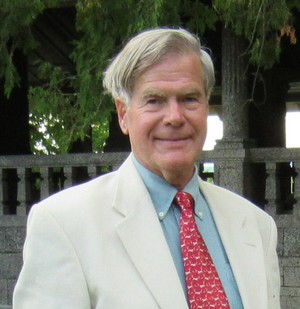 Robert grew up in the Montreal area.

After using and fixing crap transceivers, migrated to a Tentec Omni VII

Current project: getting back into 10 GHz by constructing a DB6NT 10 GHz Transverter.

Have built many smaller DIY projects as well