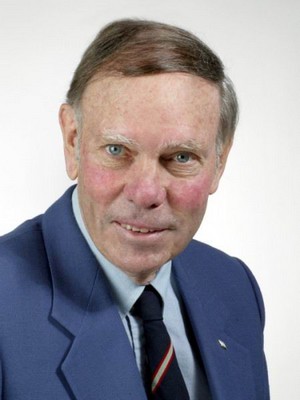 Jack grew up in Alberta and British Columbia.

Published many articles in QST, QEX, Ham Radio, Communications Quarterly, and in the ARRL Antenna Compendium series publications. And, as well in professional publications, in AGARD Conference Proceedings and Lecture Series, and chapters in three books.

Awarded The RCA Armstrong Medal, for contributions to the art and science of communications.

Member of QCWA and Chapter 70. Gave a presentation at the QCWA International Convention in October 2004 “The Truths and Untruths about Electrically Small Antennas”, and another presentation on “Electric-Magnetic Electrically Small Antennas” at the Chapter 70 February 2010 Lunch meeting. Received QCWA “60 Years Licensed” Golden Certificate and lapel pin at the Chapter 70 May 2009 Dinner Meeting.