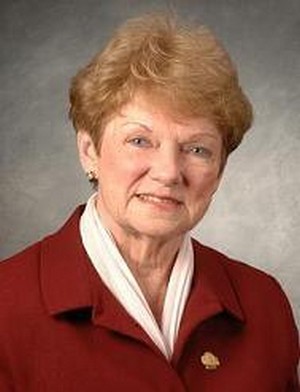 Grew up in New Brunswick.

Member of Radio Society of Ontario – as Advertising Manager and served on three RSO Conventions.

Organized an advertising campaign “Explore the Future with Amateur Radio” across Canada using Broadcasting Stations and Libraries in 1978.

Recipient of the Albert Yates Award for having done the most for amateur radio in Toronto that year (written up in QST - August 1979).

Member of QCWA Chapter 70 – secretary/treasurer, served on the Organizing Committee (Publicity) for the QCWA 1996 and 2004 International Conventions.

Was presented with QCWA “35 Years Licensed” lapel pin at the Chapter 70 May 2007 dinner meeting.