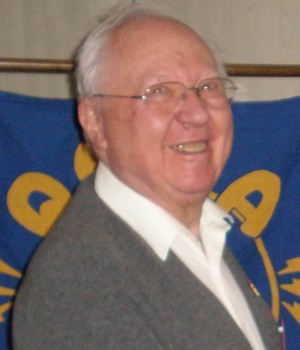 Peter grew up in rural England.

Peter now lives in an antenna-restricted location but has recently purchased a D-STAR mobile radio to keep abreast of the new technology. He wishes more local amateurs were working the upper bands - VHF/UHF and beyond.

In the UK was a member of Worthing ARC, Crawley ARC and Cornish ARC.

He is also member of QCWA and Chapter 70. His QCWA “35 Year Licensed” pin was presented to him at the Chapter 70 November 2009 dinner meeting.